United States prosecutors have seized nearly $700 million worth of assets either owned by collapsed crypto exchange FTX or tied to founder and former CEO Sam Bankman-Fried, authorities disclosed in a Friday court filing.

Federal authorities in the Southern District of New York have seized just over $698 million worth of assets linked to the disgraced crypto founder, according to the filing, which was first reported on by CNBC.

The bulk of the value comes from a stack of shares that Bankman-Fried purchased in Robinhood, the stock and crypto trading app, allegedly using stolen FTX customer funds.

The document submitted by U.S. Attorney Damian Williams details the holdings, with nearly 55.3 million shares of Robinhood stock seized on January 4. As of this writing, the shares are collectively worth about $526 million. They were held by Emergent Fidelity Technologies, a shell company that Bankman-Fried created with FTX co-founder Gary Wang. 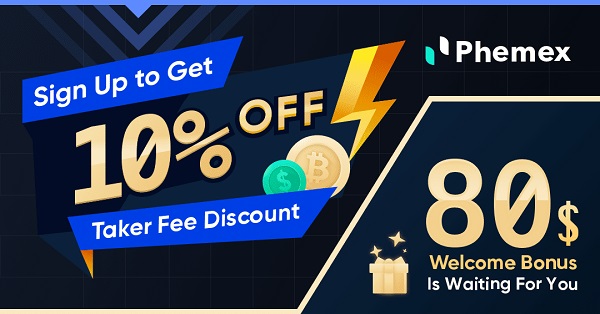 Other funds seized on January 4 include $20.7 million held by Emergent at ED&F Man Capital Markets, Inc, and another $49.9 million at Farmington State Bank, held under FTX Digital Markets. Between January 11 and 19, authorities seized just over $100 million of FTX’s funds held in Silvergate Bank.

Today’s court filings also list three accounts held at rival cryptocurrency exchange Binance and its Binance US affiliate. However, the value of the assets in those accounts was not specified.

FTX and Alameda filed for Chapter 11 bankruptcy in November following a liquidity crisis at FTX, with billions of dollars apparently missing from the once-popular crypto exchange. Bankman-Fried now faces various charges from the U.S. Department of Justice, Securities and Exchange Commission (SEC), and Commodity Futures Trading Commission (CFTC) related to his actions at the companies.

The FTX restructuring team, led by new company CEO John J. Ray III, said last week that it has separately recovered more than $5 billion worth of company assets between cryptocurrency, cash, and liquid investments in securities.

Stay on top of crypto news, get daily updates in your inbox.

Is The Bitcoin Bear Market Over? An Increasingly Strong Confluence of On-Chain/Technical Indicators Say Yes

Will BTC’s Recent Price Surge To Over $23,000 Lead To A Bullish Rally?

Altcoins To Surge In December | Here's What You Need To Know